The new Doctor soon joins forces with his old friend the Brigadier along with UNIT, and with the recently recruited Dr Elizabeth Shaw, but time is running out. Irregular things are happening at a nearby plastics factory, while faceless creatures lurk in the woods. The Nestenes have landed a spearhead force and plan to conquer the country by substituting plastic Auton replicas for men and women in key government and military posts.

At last we've hit the 1970's AND Doctor Who in full color! Jon Pertwee begins his tenure as the Doctor, in this exciting opening story about defending Britain...well "The Earth" from an invasion by the Autons and the Nestene Intelligence.

It's one of Pertwee's better adventure stories, and it just happens to be his first one! How lucky are we?! 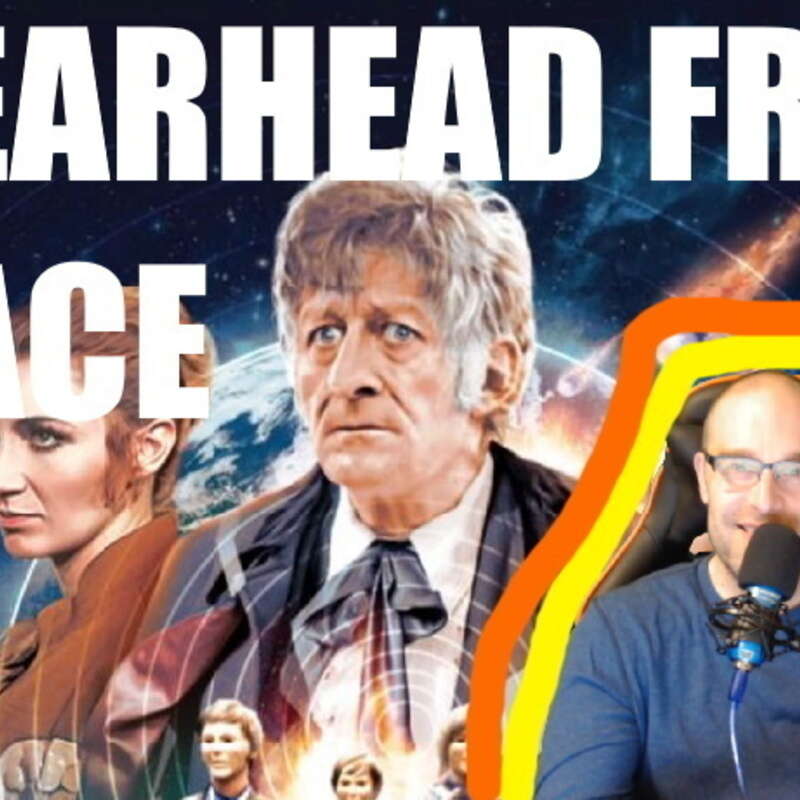